METAFORA and collaborators publishes a paper in Annals of Neurology

METAglut1 gets CE marked15 février 2017Next

METAFORA and collaborators publishes a paper in Annals of Neurology 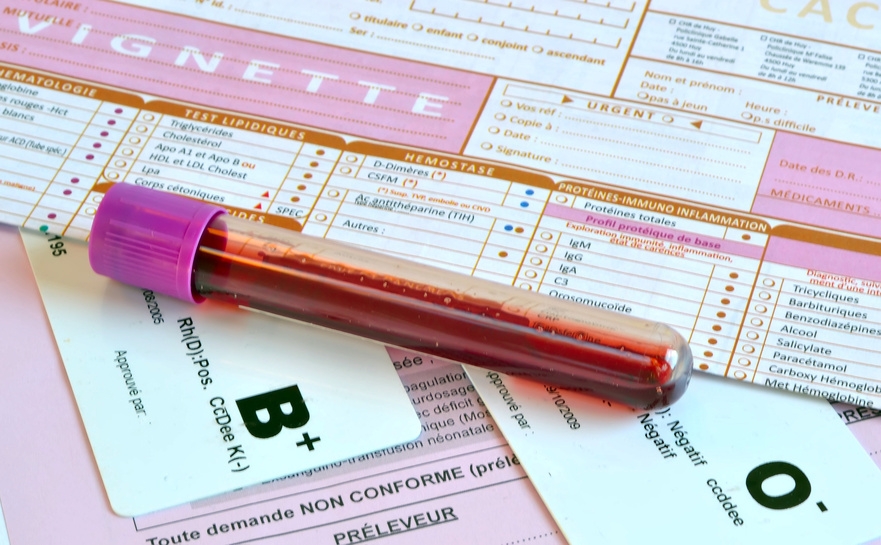 METAFORA is proud to announce that its first publication related to the use of its technology to diagnose a rare metabolic disease rapidly and efficientely has been accepted for publication in the reference journal, Annals of Neurology. The test is being commercialized under the name METAglut1 and was recently CE marked. It is available in France through the CERBA network of clinical testing laboratories.

Teams from the AP-HP (Paris public hospitals network), in collaboration with researchers from the Brain & Spine Institute (ICM), Inserm, CNRS and UPMC, have worked with the teams from METAFORA biosystems to diagnose a rare but treatable condition called the Glut1 deficiency syndrome or De Vivo disease. This metabolic disorder impairs brain development resulting in epilepsies, movement disorders learning disabilities etc. while there is a treatment: the ketogenic diet which allows the brain to use fat as an alternative fuel to glucose. 30 patients were tested in this study which is a large number given the rare occurrence of the condition.

Compared with current diagnostic approaches that use invasive procedures such as lumbar puncture or complex DNA analysis, this new test, will allow to screen for this disease rapidly (within 48hrs) and easily in both adults and children as soon as there is a suspicion.